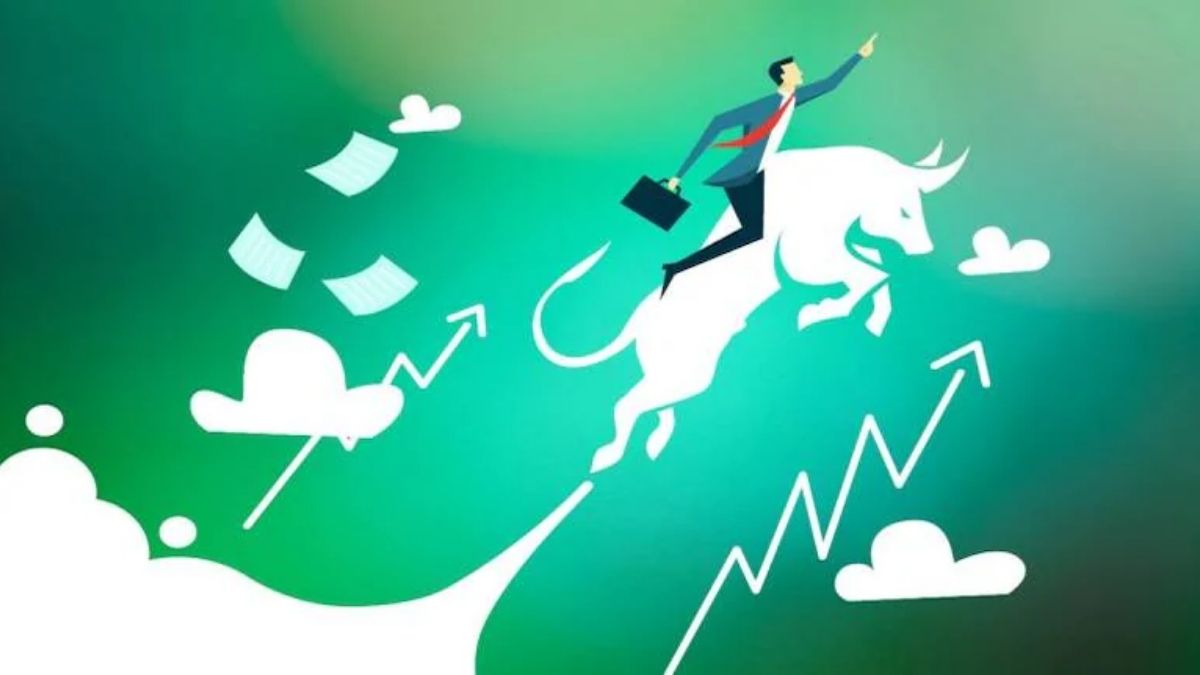 It was approximately three years ago that stock market traders thought of Biotech stocks as the least volatile of them, today, we are past it and definitely know that is not the same case today. So, if there is one thing constant in the stock market, sure, we can say that it is changing. So, today, we can name a few sectors that are volatile, but tomorrow that could change, and we need to be fast adapters in order to do better in the stock market.

But, before we get going to the least volatile sectors of the stock market, let’s get started with some basics.

What is Market Volatility?

Volatility is a metric that tracks price changes over time.

Volatility is defined as the standard deviation of a market or security’s annualized returns over a particular tenure or the pace at which its price rises or falls in statistical terms. High volatility is known to be the that swings fast over a short span of time. This, in turn, hits new highs and new lows.

Low volatility is known to be the price that swings up or down slowly or remains reasonably stable.

Historical volatility is determined using a series of past market prices, whereas implied volatility is computed using the market price of a market-traded derivative such as an option to look at predicted future volatility. Changes in politics, trade, economic outcomes, and business actions are all factors that can agitate markets and generate volatility.

Yes, it’s uncomfortable, yet everything is ‘normal.’ Investors who are prepared for periods of volatility from the start of their investment journey are less likely to be surprised when they occur and are more likely to react with logic.

Investors will always have to prepare themselves and stay concentrated on long-term financial objectives by adopting an approach that would accept volatility as a natural element of investing.

Therefore, before you go on to take names of stocks in the energy sector, healthcare sector, and so much more, you might want to know you will also have to adapt to the changes in the stock market. But, when it comes to sectors, as already mentioned, it could never be permanent, but here are some names that could be useful.

Less Volatile Stocks of the Market

Here is are some of the less volatile stocks in the market:

Most people are familiar with Disney because of its theme parks, movie franchises, and characters, but this entertainment behemoth is much more. Disney also owns a major cruise line, the Pixar, Marvel, and Lucasfilm film studios, the ABC and ESPN television networks, and the Hulu, ESPN+, and Disney+ streaming services, as well as the ABC and ESPN television networks.

Its theme parks have considerable pricing power and perform effectively in a variety of economic environments. Disney’s film franchises are among the most valuable in the world, and its streaming companies generate a sizable (and rapidly expanding) recurrent revenue stream.

Apple has the long-term advantage of having an exceptionally devoted client base as well as an ecosystem of goods that are built to work best together; iPhone and Mac consumers prefer to stay that way.

It’s no secret that Apple goods are much more expensive than comparable competition phones, PCs, and tablets, demonstrating the company’s enormous pricing power.

Berkshire Hathaway is a conglomerate with roughly 60 subsidiary companies, including auto insurance behemoth GEICO, railroad company BNSF, and battery producer Duracell. Many (such as these three) are non-cyclical firms that thrive in any economic environment.

Berkshire Hathaway also has a sizable stock portfolio, with significant holdings in Apple, Bank of America, Coca-Cola, and a slew of other companies. In a word, holding Berkshire is similar to owning multiple investments in one stock.

Why Volatility is Not Always a Bad Thing

A market correction can present a chance for an investor who has funds and is waiting to invest in the stock market to do so at a lower price. Investors who feel markets will perform well, in the long run, might take advantage of lower market volatility by purchasing extra shares in firms they like at lower prices.

For example, an investor may be able to purchase a share that was formerly worth 100 for 50. Buying shares in this manner decreases your average cost-per-share, which helps to increase the performance of your portfolio when markets recover.

When the stock increases rapidly – the procedure is the same. Investors might take the benefit from this by selling their holdings and reinvesting the proceeds in places with higher prospects. Investors who understand volatility and its causes may be able to take advantage of the investment possibilities it presents in order to achieve greater long-term profits.

The stock market has seen it all, the tallest highs and the most devastating lows, but it would all wind up if you knew how to handle the ups and downs of the stock market. The main challenge comes in the impossible nature of predicting the future, but you can always be prepared for whatever it is.