Zomato to acquire 9.3% stake in Grofers, seeks approval from CCI

The latest fundraising will increase the valuation of Grofers to above $ 1 billion, making it a unicorn. 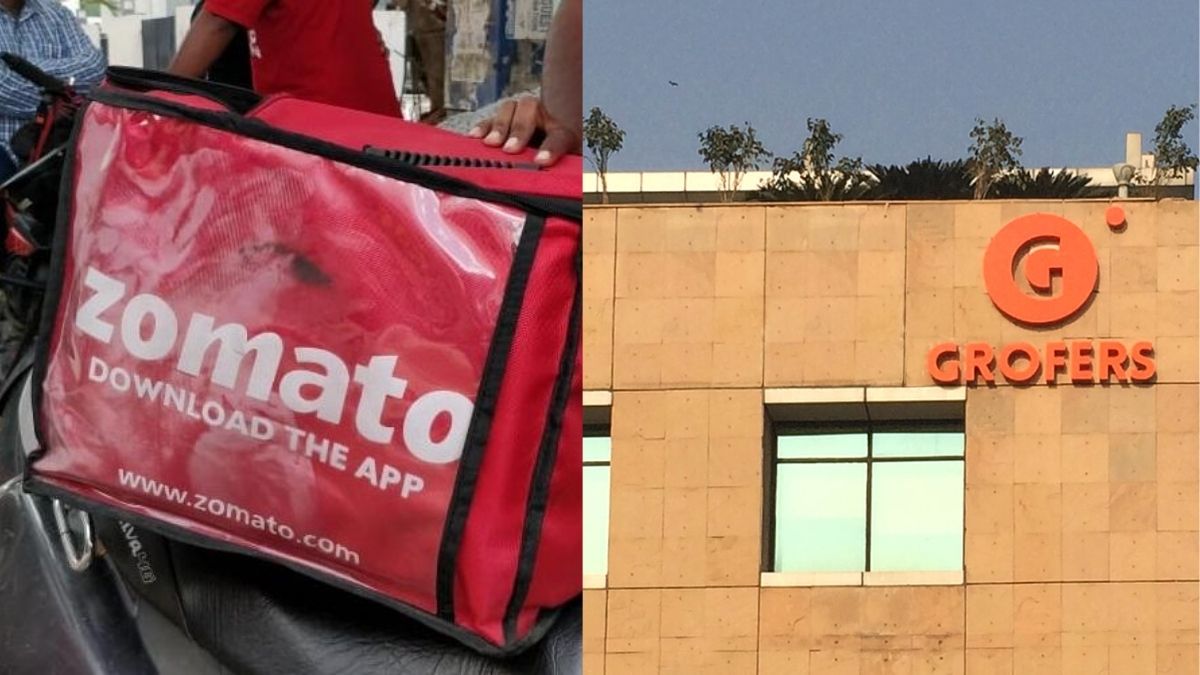 Food delivery company Zomato now seeks to gain a 9.3 percent stake in Grofers, which provides online grocery services. The company has applied to the competition regulator in the country- the Competition Commission of India (CCI) to get approval for its latest acquisition.

According to the plan, Zomato, in addition to an existing stakeholder Tiger Global will invest a sum of $120 million. The latest fundraising will increase the valuation of Grofers to above $ 1 billion, making it a unicorn. The term Unicorn is used to describe startups that are held privately and have reached a valuation higher than $1 billion.

Seeking the approval of the CCI, Zomato has said that the acquisition would not have any adverse effect on competition in any market of the country. It says that the relevant markets would continue to remain highly competitive due to the presence of several players, including many unorganized ones. The delivery company further highlighted that there was an overlap in operations of Zomato and Grofers across various segments like- fruits & vegetables, groceries, household items, general merchandise among others.

The food delivery company founded by Deepinder Goyal is also working towards going public by the end of this year. It has filed the Draft Red Herring Prospectus and is now waiting for regulatory approval from the SEBI. Zomato’s IPO is being keenly awaited by the investors.