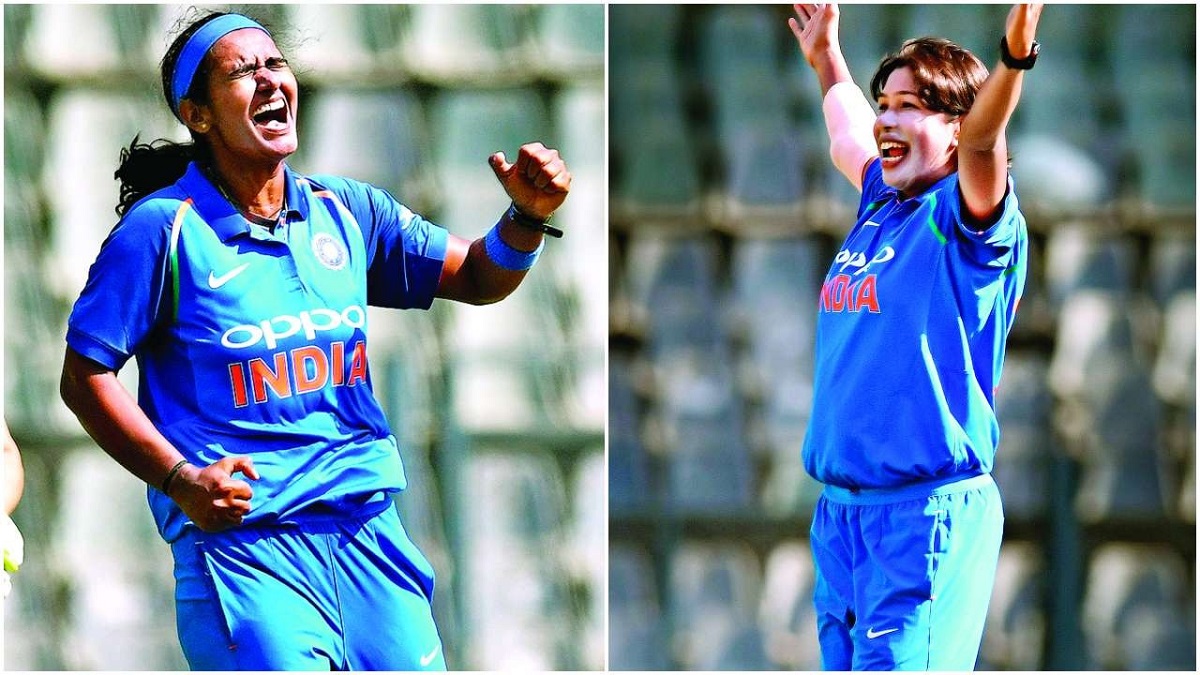 ICC on Tuesday has revealed the list of ICC ODI Women’s ranking. Mithali Raj, Smriti Mandhana, Jhulan Goswami remains static. The only addition to the list is Shikha Pandey, who broke into top 10 in the women’s ODI player rankings.

In batting, Indian Opener Smriti Mandhana (710)  retains the 7th spot which is followed by Mithali Raj (709) at 8th in the latest ODI rankings. The list is headed by England’s Tammy Beaumont (765). Alyssa Healy is 3rd on the list.

In bowling, spinner from Bengal, Jhulan Goswami (681) have retained the 5th spot which is followed by Poonam Yadav (641) have occupied 8th position in the lastest ranking. The only addition from the existing list is Shikha Pandey (610) who is on the 10th position. She has last appeared for India in November 2019. Mehan Scutt’s  4-32 has helped her to take the second spot in the list bypassing Marizanne Kapp.

In the list of all-rounders, Deepti Sharma is the only Indian women cricketer who features in the top 10. New Zealand’s Lauren Down’ innings of 90 runs helped her go up by 55 placed to 62.