ICC to stick with percentage point system for WTC 2021-23, but modifies the rules a little 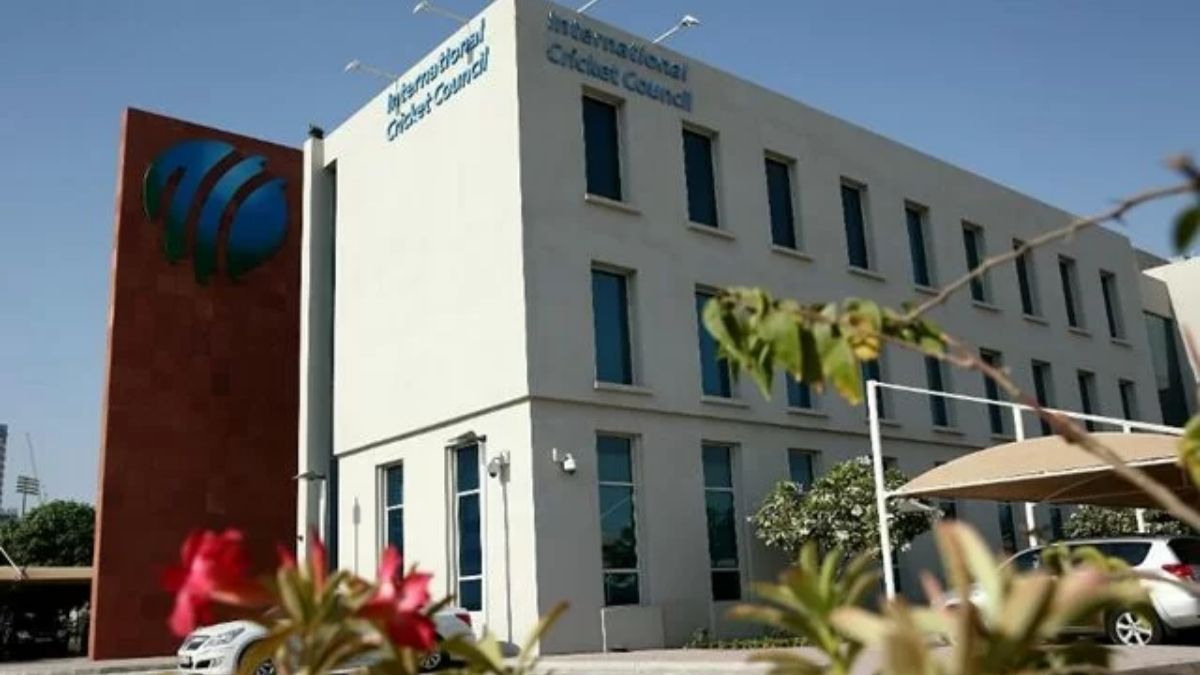 ICC, cricket pundits, fans, and critics of the game are all currently busy getting excited about the final game of the World Test Championship which fixtured to be played between the Indian Cricket Team and the New Zealand cricketing side at the Rose Bowl in Southampton from 18 -22 June.

The world’s top cricketing body, ICC had introduced this format of the tournament on a basis of a two-year cycle, where all the test-playing teams get a chance to face each other. At the end of the cycle, the table-toppers are selected based on the percentage of the points system that earns them the ‘final’ berth.  Thus, in the inaugural event of this tournament, the Blackcaps was the first one to emerge to enter the finals followed by Asian cricketing giant, India.

Now the International Cricket Council has brought some new changes in awarding the points for the next edition of this particular format of the tournament. In the current one, all the series were awarded 120 points which included a two-match Test series. The points differed depending on the number of Tests games played in the series. This law was going along goog before COVID-19 disturbed all the plans for the rest of the tournament cycle.

As a lot of deliberation took place,  ICC  then introduced the percentage of a points system to remunerate for the losses in matches due to the Covid-19 situation across the world. This particular situation created disarray which resulted in teams playing lesser games and won lesser matches thereby managing to get an advantage and edge past the other teams.

With few teams getting undue advantage and leaving the other teams in an entwine, ICC has now modified the points system a little by awarding equal points to all the Test matches and there and the older mistake of allotting equal points to series like last time won’t be repeated. At the end of the cycle, the percentage of points will be calculated based on the total number of matches played and the resulting point.

Speaking on the issue, Geoff Allardice, the ICC’s acting chief executive officer said as reported by bdcrictime “When we looked at the first 12 months of the competition you had teams on a number of points, but it was all relative to how many series they had played.So one of the ways to compare teams on an ongoing basis is what proportion of the points that have been available in the matches they played have won. And that percentage served us well in the second half of the Championship.”