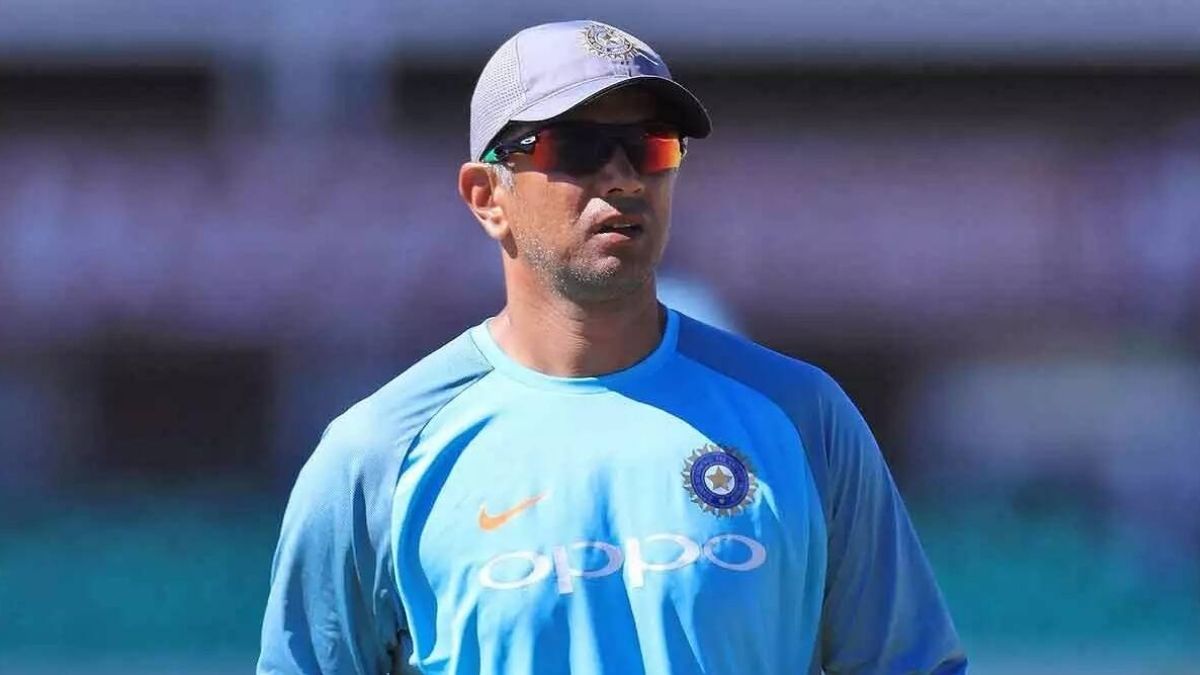 The BCCI (Board of Control for Cricket in India) Secretary Jay Shah has announced that former Indian batsman Rahul Dravid will coach the team for the limited-overs series against Sri Lanka. The Shikhar Dhawan-led team will play three ODIs and three T20Is at the R Premadasa International Cricket Stadium in Colombo.

Jay Shah informed the ANI, “Rahul will be coaching the team for the Sri Lanka series.” The Indian limited-overs team assembled on Monday and is under seven days strict quarantine and will then undergo seven days soft quarantine with indoor training. This will be Dravid’s second stint with the Indian team after working with the players as a batting consultant during the England tour in 2014. The team will leave for Colombo on 28th June and will undergo three days of strict quarantine before training till July 4.

The team will play three intrasquad games in Colombo as preparation for the limited-overs series against Sri Lanka. The schedule for the three-match ODI series and three-match T20I series between India and Sri Lanka was confirmed last week. The three ODI will be played on July 13, 16 and 18. On the other hand, the T20I series will start on July 21, and the next two matches will be played on July 23 and 25.

Under-19 World Cup: Skipper Yash Dhull and vice-captain SK Rasheed in isolation due…

Cricket out the field – Playing cricket while sitting

How to choose the best online lottery in India?

5 Signs Your Opponent Is a Highly Skilled Rummy Player