New Zealand players hit the nets to prepare for the World Test Championship (WTC) final against India, which will be played on Friday at the Ageas Bowl in Southampton. 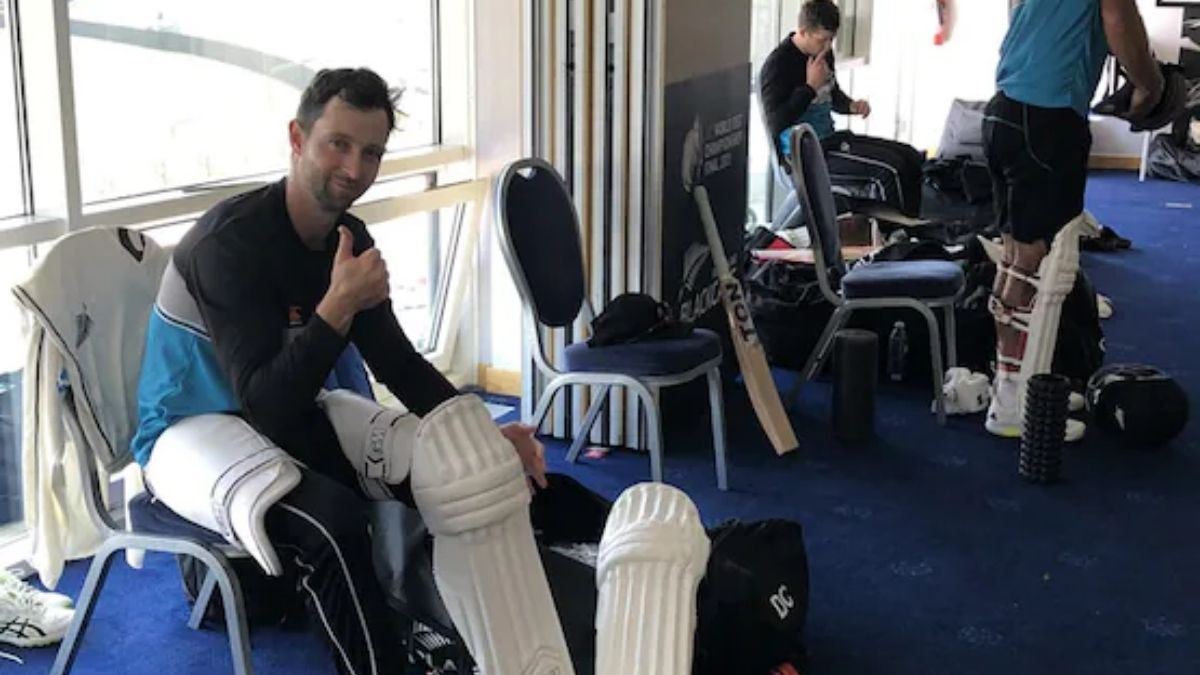 New Zealand players hit the nets to prepare for the World Test Championship (WTC) final against India, which will be played on Friday at the Ageas Bowl in Southampton. The New Zealand team reached Southampton after completing their two-match Test series against England and have now started preparations at the Rose bowl. New Zealand Cricket’s official social media handle ‘Blackcaps’ shared a video where experienced batsman Ross Taylor and all-rounder Colin de Grandhomme can be seen walking out to the cricket field in Southampton.

In one more post, the Blackcaps team shared some pictures of Training Day 1 at Southampton ahead of the WTC Final.

Before the WTC Final, New Zealand played a test series against England which was a good opportunity to prepare, on the other hand, Team India played an intra-squad game ahead of the extravaganza.

New Zealand is confident as they won the series against England by 1-0, one more good news for Kiwis is that their captain Kane Williamson is back in the side as he was rested in the second test against England because of struggling with an elbow niggle for a while now.

One big miss for the New Zealand side will be Spinner Mitchell Santner as he has been dropped for the big clash against India which will commence on June 18.