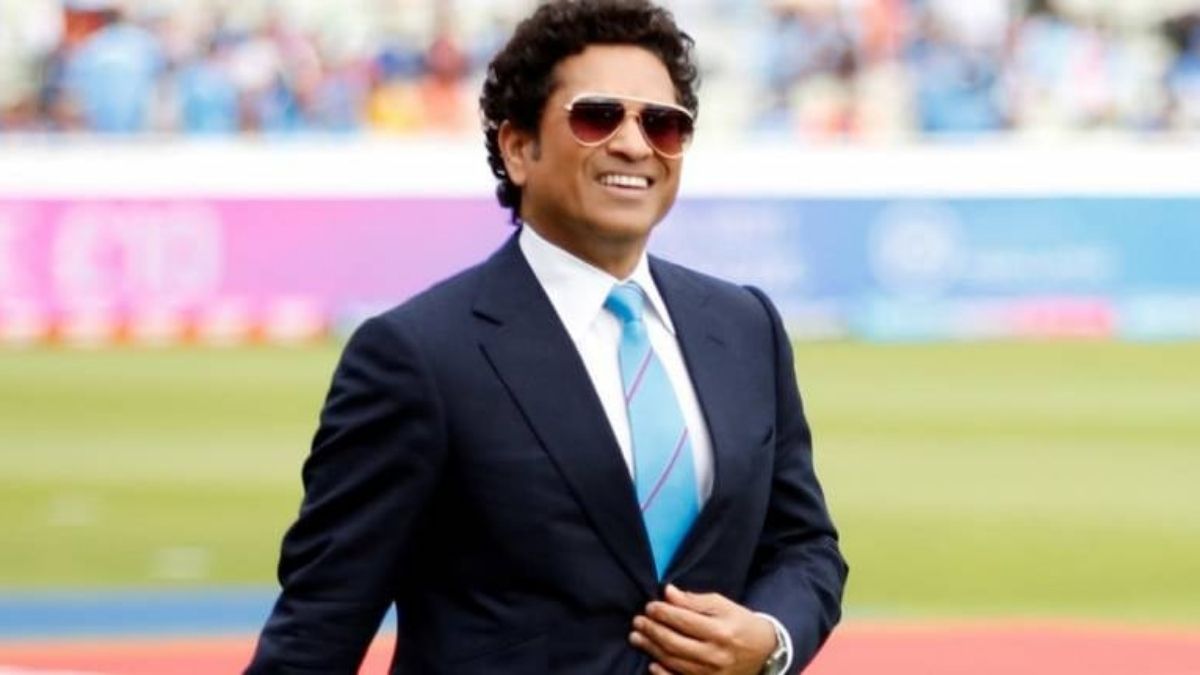 Sachin Tendulkar is probably the best cricketer of our times. He began his career in late 1980s and went on to play till 2013. During his time, he was literally the “hot property” for all the brands. He might have retired from the game years ago but the impact he has on every cricket fan is huge and that’s one of the major reasons why he is still the richest cricketer, earns more than Virat Kohli among others. Yes, you read that right. According to Kheltalk.com his Net Worth is around 1500 Crores or 200 million Dollars.

How much does Sachin Tendulkar earn now?

Starting his career with cricket, Sachin went on to partner with various brands during his cricketing days and then there was Indian Premier League. The legendary cricketer still earns from all of them.

In the 1990s, Sachin made a contract with WorldTel for Rs 30 Crores. Then there was Pepsi, Adidas, TVS and many others.

Coca-Cola and a few more.

He is still the ambassador for most of the brands and still earns in crores from them. His $1.2 million-per-year contract with Coca-Cola is worth more than most IPL players’ entire salaries. He also is a big fan of cars and those are his major investments. While he is still the brand ambassador for a few cars, he owns a lot of them. His cars alone cost almost 30 to 40 crores.

Maruti Esteem and among others.

Post Retirement, Sachin receives Rs 5000 from BCCI every month and then there used to be the salary for being the Member of Parliament. Apart from that, he did earn from Bharat Ratna award among others.

Out of cricket, Sachin Tendulkar has invested in various fields. He owns a couple of restaurants in Mumbai and Bangalore respectively.

Apart from all these, he earns for various biographies that have been around for a while now. There is also a biopic in his name. Sachin-A Billion Dreams.

The Sachin-A Billion Dreams film was released years ago, and it talks about Sachin Tendulkar’s life and struggles to become the person he is today. This film is still a fan favorite and for every view, Sachin gets his fair share.

Sachin also has invested in different sports and was the owner of the Kerala Blasters, the Indian Soccer League team. He also is a part of ProKabaddi and badminton.

He is still a part of the Indian Premier League’s Mumbai Indians decision-making team where he earns in crores which is more than most of the players in the team.

For every private party appearance he makes, he earns more than anyone in this game.

After his retirement, many brands have moved on but brands like Coca-Cola, are still his major income. He signed up a massive deal with Coca-Cola from 2011 to 2013. He earned close to 10 Million Dollars. In fact, his salary was in peak during the ending stages of his career. In 2013 alone, he had earned around 62 crores from the same here.

He also owns his own application called 100 MB.

He is also a partner in Virat Kohli’s clothing brand Wrogn. With a good number of followers on social media, Sachin does earn from them all.

Though Sachin had retired but he is still associated with the game and in recent times, he has done commentary as well. Apart from that, he was an expert in a few sports talk shows.