Snapchat has now made learning Indian languages easy and enjoyable by including Bengali, Punjabi, and Telugu in its ‘Learn Language’ lens. It had introduced language-learning lenses for Hindi, Kannada, and Marathi last year. Atit Kharel, a Snap Lens Network member, has developed the latest Snapchat lenses.

How does the lens work?

The lenses use Augmented Reality (AR) and Machine Learning (ML) to recognise and translate the names of over 1,000 things in real-time. Users can access the lenses by searching for ‘Learn Hindi,’ ‘Learn Bengali,’ and so forth, or by going to Kharel’s official Snapchat page. When a user scans an object with the lens, its translation in the selected language and a phonetic transcription are displayed to help with pronunciation. 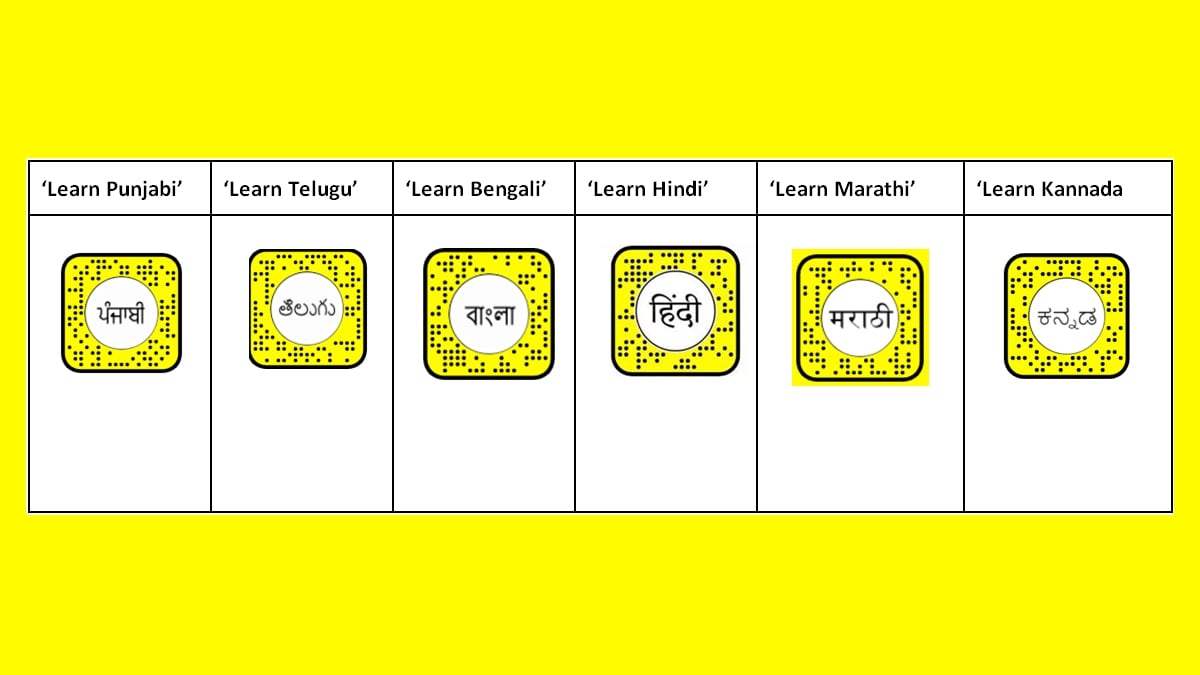 According to Gadgets 360, Kharel commented on the new lenses by saying that he has always been fascinated by the cultural diversity in India and the range of languages spoken there. His idea behind the lenses was to make learning Indian languages fun and easy – especially for new learners. He believes that Augmented Reality can be really entertaining and can make learning more interactive and accessible.

WhatsApp is likely to bring in its view once feature