WTC final: Umesh Yadav is ready to perform if he gets the opportunity

Team India fast pacer Umesh Yadav who has been announced in the 15-member squad for World Test Championship (WTC) Final is ready to give his all if he receives an opportunity in the extravaganza. 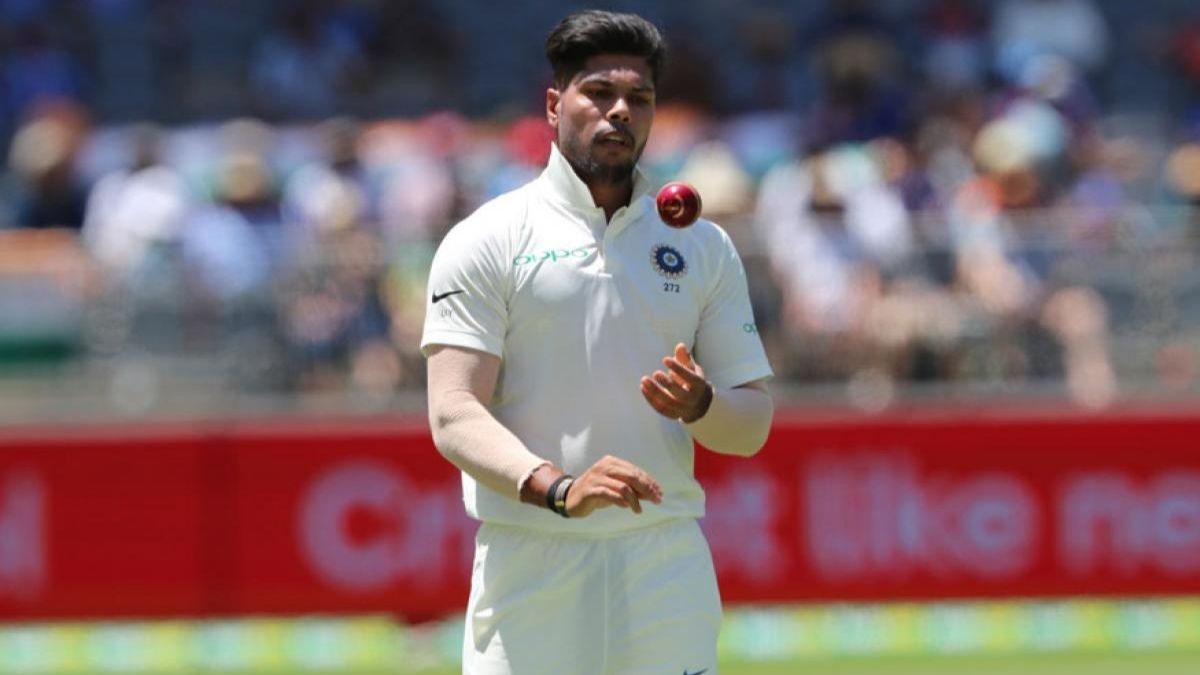 Team India fast pacer Umesh Yadav who has been announced in the 15-member squad for World Test Championship (WTC) Final is ready to give his all if he receives an opportunity in the extravaganza.

Apart from Umesh, the India team has Jasprit Bumrah, Mohammed Shami, Ishant Sharma, and Mohammed Siraj in their 15-member squad for the WTC final.

As per the reports, Umesh Yadav is not looking favourable for playing WTC Final as Virat Kohli and lead are likely to go in with Bumrah and Shami as their favourites pacers with Ishant Sharma and Siraj also expected to make into playing XI.

Speaking with TimesofIndia.com, Umesh told: “I have always given my best whenever I get an opportunity. I have prepared myself in such a way that no matter what the conditions or situation, I can go and bowl and help my team achieve success. I have become a bowler in any situation. I just want to go and perform,”

Fast-pacer has played 48 Tests in his career so far, with 148 wickets in his records, including three fifes and one ten-wicket haul. Umesh Yadav with his records looks good but he will return to action after a long break because of an injury he suffered during the Border-Gavaskar Trophy. He suffered a calf injury on Day 3 of the Boxing Day Test in Melbourne after bowling only 3.3 overs and had to return home.