An FIR has been registered against the Taarak Mehta Ka Ooltah Chashmah actor, Munmun Dutta for using a casteist slur ‘Bhangi’ in one of her Instagram videos 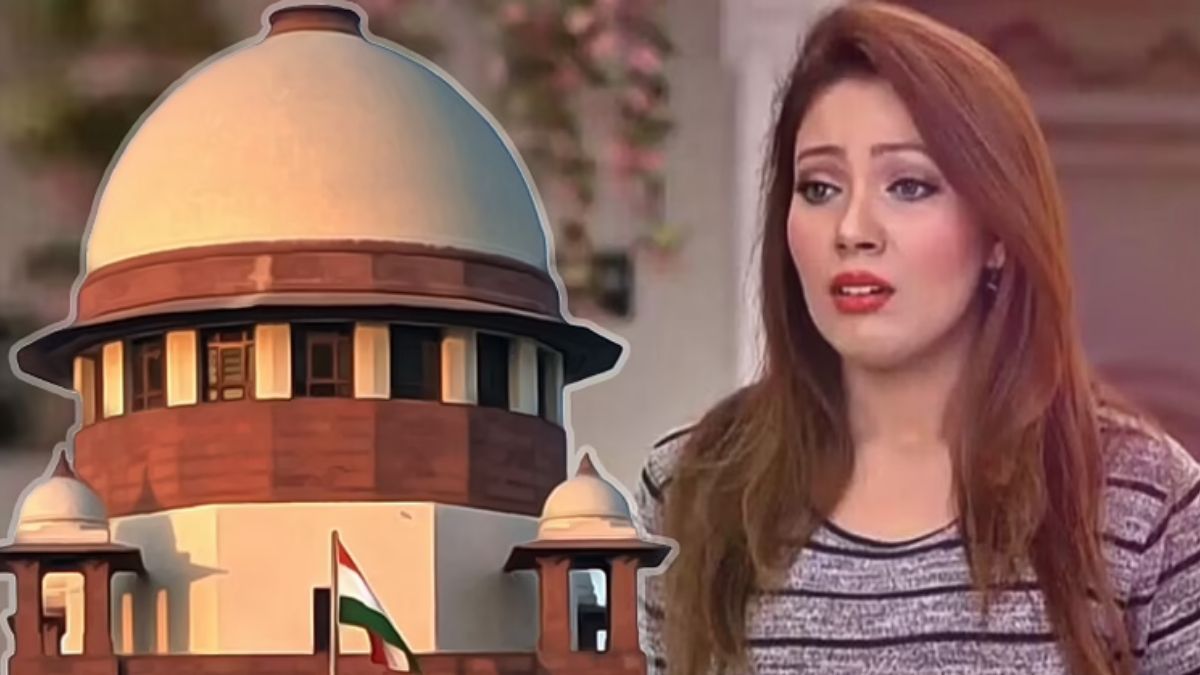 Six FIRs were launched against the actress for the use of the word ‘Bhangi’. These FIRs were lodged in states of Haryana, Rajasthan, Maharashtra, Uttar Pradesh, Gujarat and Madhya Pradesh.

All those FIRs except the one at Haryana were stayed by the top court.

All the FIRs have been clubbed together with the first FIR which was registered in Hansi, Harayan thus making it Munmun Dutta vs the State of Haryana.

The FIR of Harayan was registered by convener of National Alliance for Dalit Human Rights, Rajat Kalsan, therefore the court issued a notice to them.

On behalf of the actor, her representative, Senior Advocate Puneet Bali said that the word ‘Bhangi’ used by the actor meant ‘intoxicated’. However,  Justice Hemant Gupta who was heading the Bench stated that “it was not the correct meaning.”

After the stir created over the video, Munmun issued a statement clarifying her remarks.

“This is in reference to a video that I posted yesterday wherein one word used by me has been misinterpreted. It was never said with the intent of insult, intimidate, humiliate or hurt anyone’s feelings. Because of my language barrier, I was genuinely misinformed about the meaning of the word,” she had said in a statement, which she also shared in Hindi.

“Once I was made aware of its meaning, I immediately took the part down. I have the utmost respect for every single person from every caste, creed or gender and acknowledge their immense contribution to our society or nation,” she wrote.

Top most handsome and popular actors of K-Drama

Top Korean stars who made it to Hollywood

Top Korean models that the world needs to know about