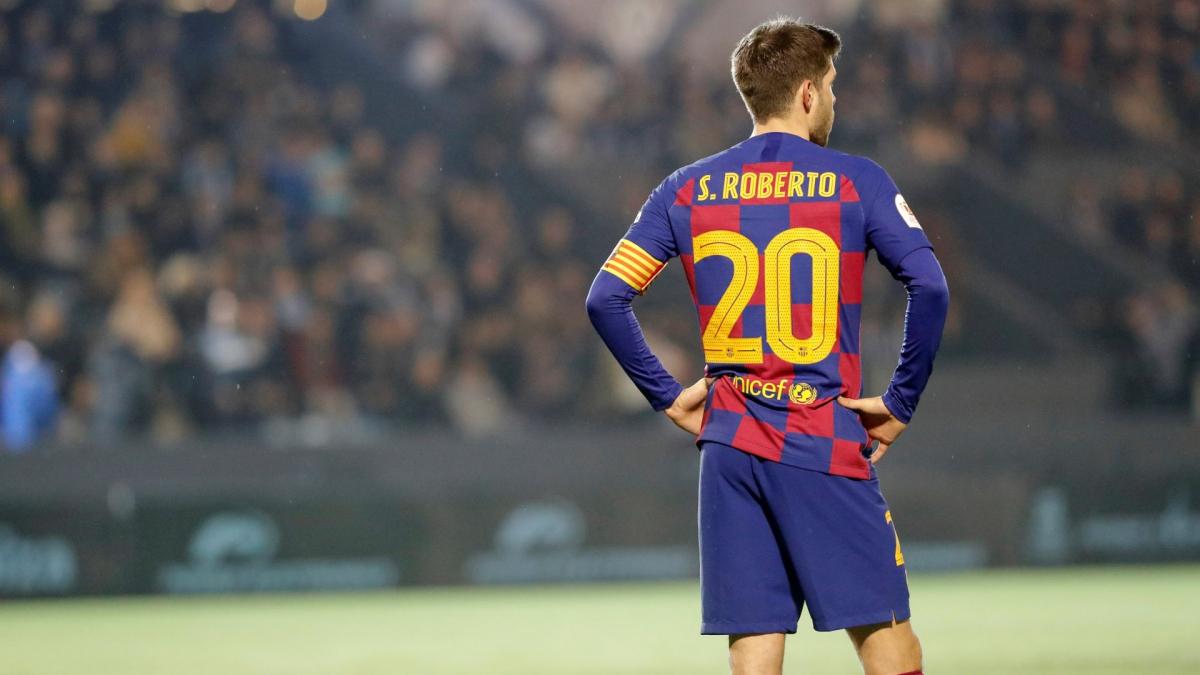 Sergi Roberto’s future is in doubt if he does not remain in Barcelona. He could join Manchester City, who have expressed an interest in signing him. Manchester City is said to be interested in signing the Catalan; they tried to recruit him last summer, but the player refused. Things are different now; Barcelona wants to rebuild the squad, Pep Guardiola likes Roberto, and the player himself wants to play in England.

The Spaniard, on the other hand, refuses to go unless Barça orders him to. With the advent of Sergino Dest, Roberto’s position is under investigation. There will be a new danger posed to it now that Emerson has almost certainly confirmed a relocation to the Catalan capital.

His contract expires in the summer of 2022, and if the Blaugrana offers him an extension, it will almost certainly be on less favorable terms. If this is confirmed to him, he will initiate negotiations with City. Given Joan Laporta’s desire to decrease the payroll bill and slaughter some of the sacred cows in the Barcelona dressing room, the decision makes sense.

Guardiola believes Roberto would be an asset to his team. He is familiar with the player and believes he would fit into his team’s style of play. He also appreciates his professionalism, attitude, and work rate.

Barcelona is also interested in City and La Roja defender Aymeric Laporte, who has played fewer minutes than expected this season. The signing of Roberto, together with the impending signings of Sergio Aguero and Eric Garcia, could pave the way for that transfer. However, he’s worth more than Roberto, so a straight exchange is not likely.

Will there be a Yellowstone season 5? Important update on…